Marks career as a communications professional has spanned over 25 years. During which time he has been responsible for the implementation and management of marketing communications and Internet campaigns for Fortune 500 company’s such as Apple, IBM, BellSouth, Marriott, Prudential, Reebok, Walt Disney, AAA, Field & Stream, Outdoor Life, America Online and many others.

Previously Mark was with Westrom Software, Bridgevine Inc. and InterBasix. The company’s helped pioneer Internet marketing for many along the Treasure Coast, including; Harris Corporation, Indian River Medical Center, Greens+, John’s Island Real Estate, The Packers of Indian River, Poinsettia Groves, The Sugar Cane Growers Cooperative and many others.

Prior to that he was VP/Creative Director of Redgate Communications and America Online Productions in Vero Beach, Florida. While there he was responsible for creative direction and design of AOL properties, websites, advertising, CD-ROMs and online offerings for such companies as Reebok, Disney, American Automobile Association, BellSouth, Marriott and Prudential, The Late Show With David Letterman, Field & Stream and Outdoor Life magazines, AOL Business Exchange, AOL Media Space and many other national enterprises. Mark was the lead designer on the very first America Online website.

He also have an extensive publishing background. He was the Art Director of New Woman magazine, a national magazine with a 3.5-million-plus circulation prior to its sale to Rupert Murdoch in 1983. As Creative Director for Redgate Publishing Company, Mark was responsible for the creative direction and design of LIST Magazine, The Macintosh Product Registry, Compaq Magazine, Apple IIgs Review, The World of Macintosh Multimedia and Multimedia Today, published for IBM Corporation. 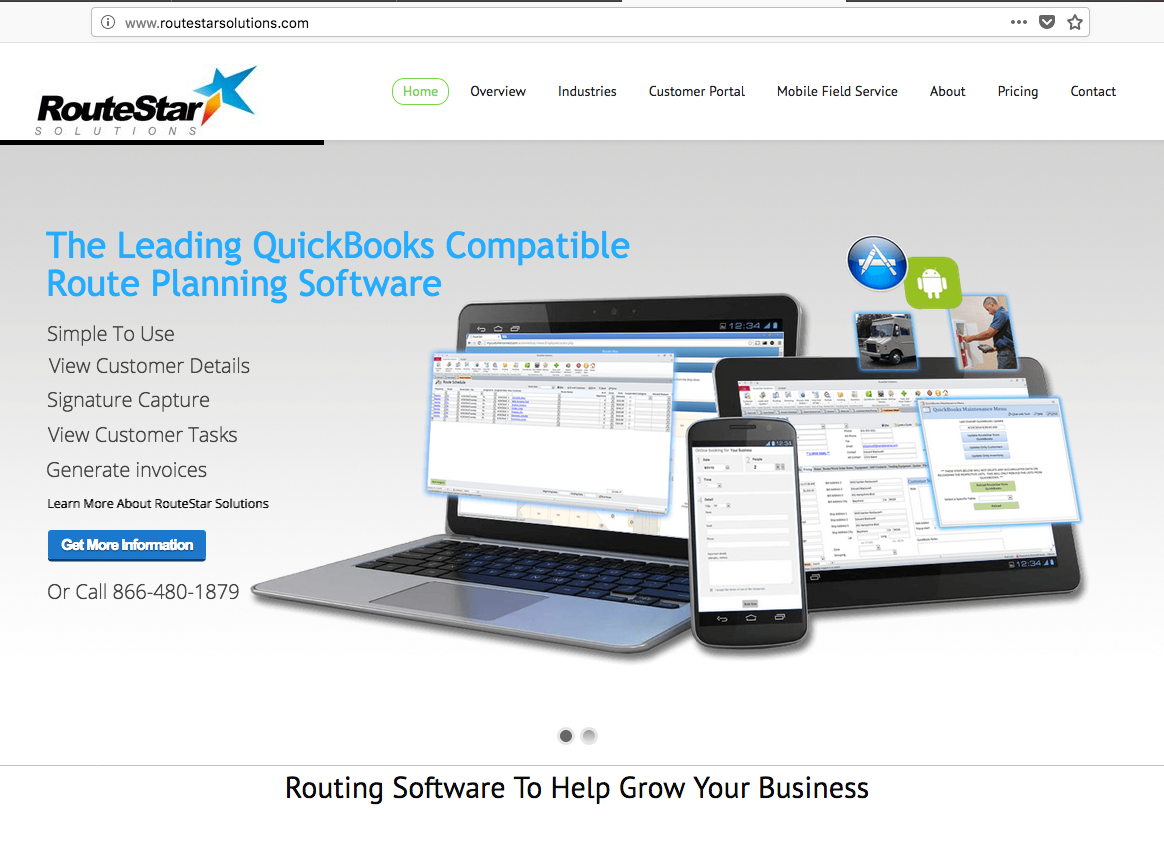